Rob Gronkowski Confirmed for WWE SmackDown Appearance Ahead of Wrestlemania 36 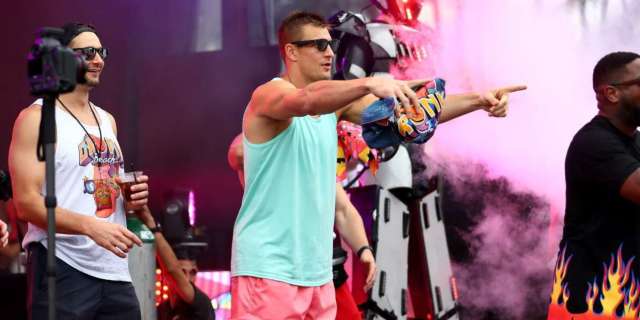 Rob Gronkowski is officially making his way to WWE. On the Fox show, Friday Night SmackDown, WWE Superstar and Gronk's good friend Mojo Rawley confirmed the former New England Patriots tight end will be on the show next week (March 20). This comes on the heels of reports of Gronkowski close to signing a contract with the company.