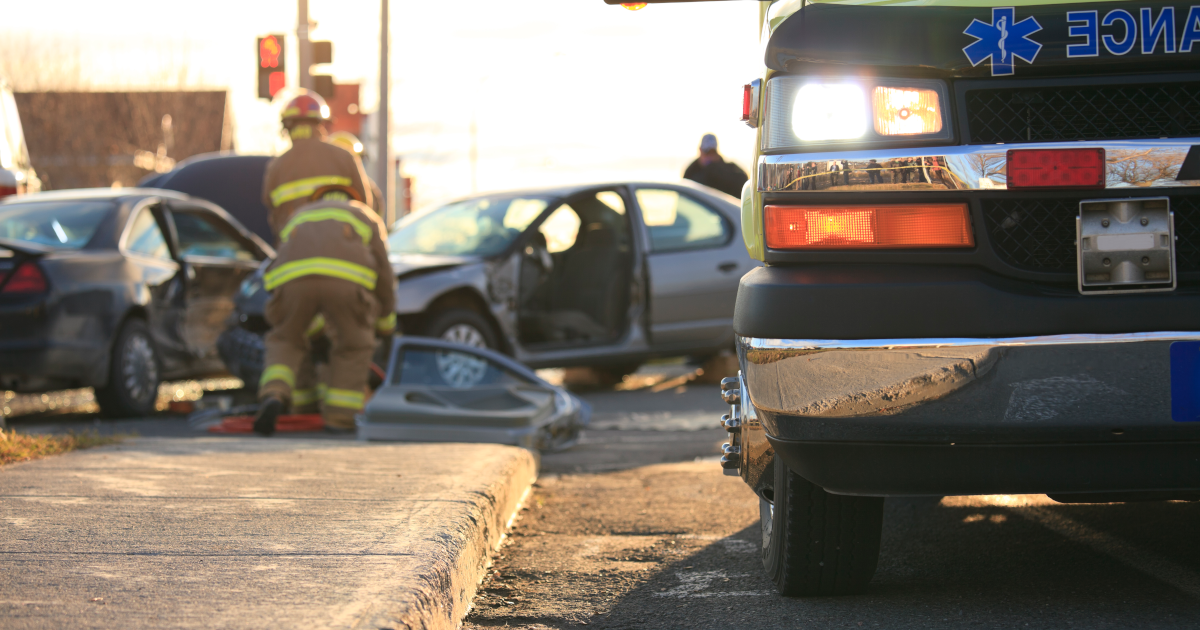 British actor Reiss Jarvis died after suffering "unsurvivable" injuries in a car crash in a village in England last year, an inquest heard on May 10. The 21-year-old Jarvis was a passenger in a Mazda 3 driven by his friend, Karl Young, 34, who also died. Jarvis starred in the 2017 BBC drama Murdered For Being Different, which was based on the 2007 murder of Sophie Lancaster.