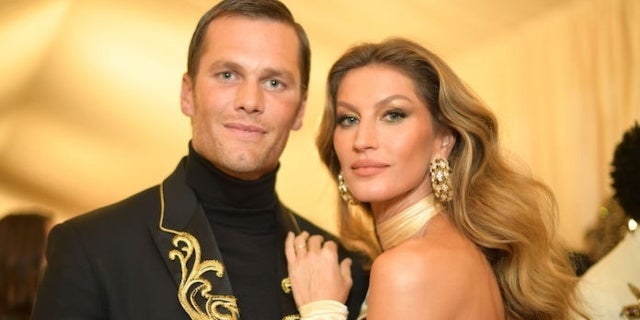 Gisele Bundchen is officially saying goodbye to New England after her husband, Tom Brady, was confirmed to have signed with the Tampa Bay Buccaneers after 20 years with the New England Patriots. On Wednesday, March 18, Bundchen shared a series of photos of herself, Brady, their kids and the changing seasons of Boston along with a caption reflecting on her time living in the Northeast.