Everything We Know About Adam Brody and Leighton Meester's Daughter 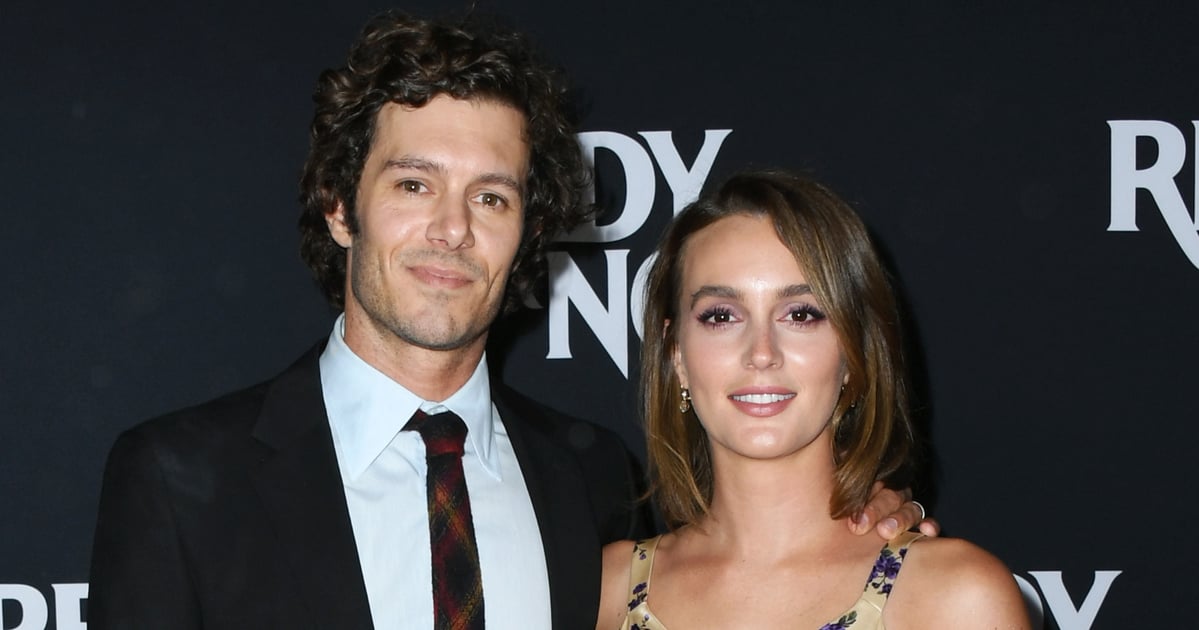 TV worlds collided when The O.C.'s Adam Brody and Gossip Girl's Leighton Meester got together. The two met on the set of their 2010 movie The Oranges. They got married in 2014 and became parents the following year. These two tend to not talk about their relationship or their daughter much in interviews — except that time they admitted they dress up like Blair and Seth sometimes — so we don't know ...