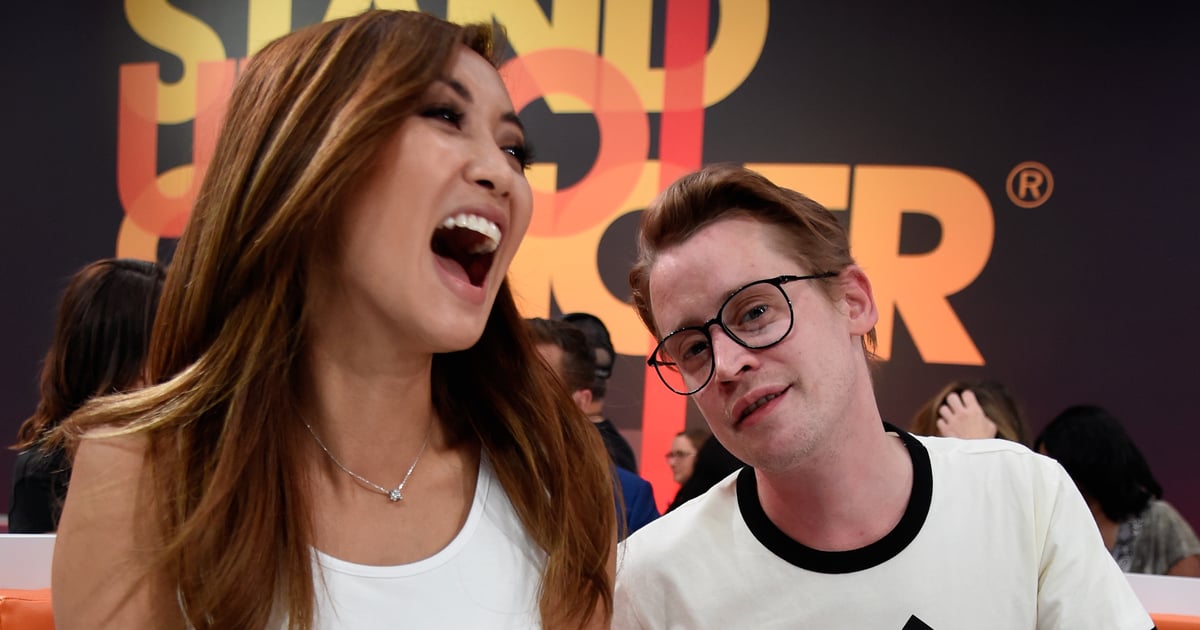 Image Source: Getty / Kevin MazurCongratulations may be in order for Brenda Song and Macaulay Culkin! According to People, the couple is reportedly engaged. While neither Song nor Culkin have officially announced the news themselves, a source confirmed their engagement to the publication after the 33-year-old Dollface star was recently spotted wearing a diamond ring on that finger.