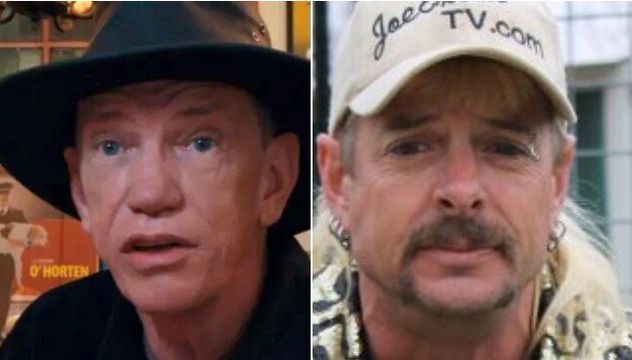 Rick Kirkham says some of the worst behaviors of “Tiger King” star Joe Exotic weren’t even mentioned in the hit Netflix series.Kirkham was working on his own reality TV show about Exotic that never came to fruition after a suspicious blaze destroyed the footage ― a fire Kirkham believes was set by Exotic.