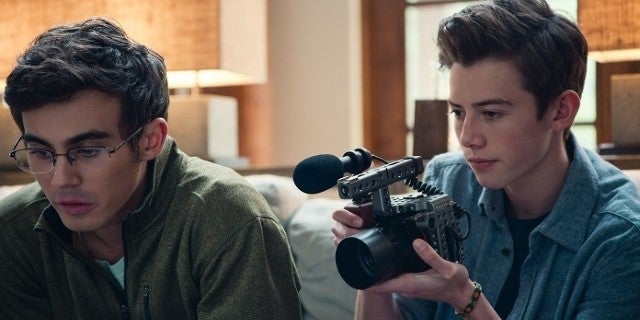 It has been nearly a year and a half since Netflix canceled American Vandal, but Griffin Gluck tells PopCulture.com that there is still hope for the series. In an exclusive interview, Gluck offered an update on the series, saying that he and other stars, as well as the writers and producers, are still looking for a new home for the series.