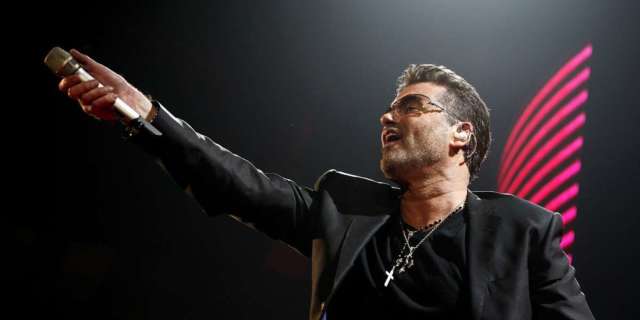 Melanie Panayiotou, the sister of late rock star George Michael, passed away on Christmas Day and it came on the third anniversary of Michael's death. The cause of death has yet to be determined, but police have said there was no foul play. And because of her passing the same day as her brother, a number of Michael's fans grieved on social media to remember the two individuals.