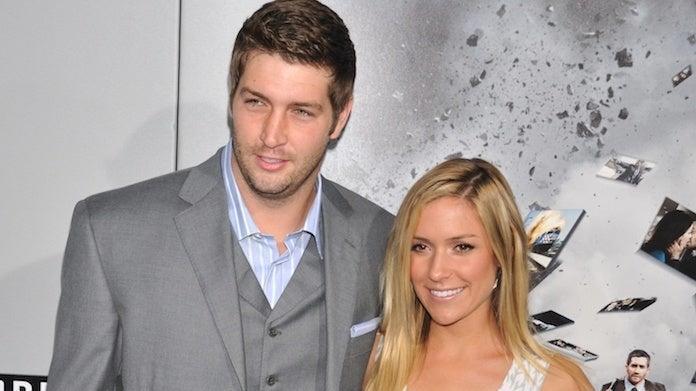 Former Laguna Beach and Very Cavallari star Kristin Cavallari is following her joyous weight-gain reveal by reflecting on her divorce from former NFL QB Jay Cutler. Much like fans of the Chicago Bears and Denver Broncos, Cavallari is saying that ditching Cutler in divorce was the best decision she's made.