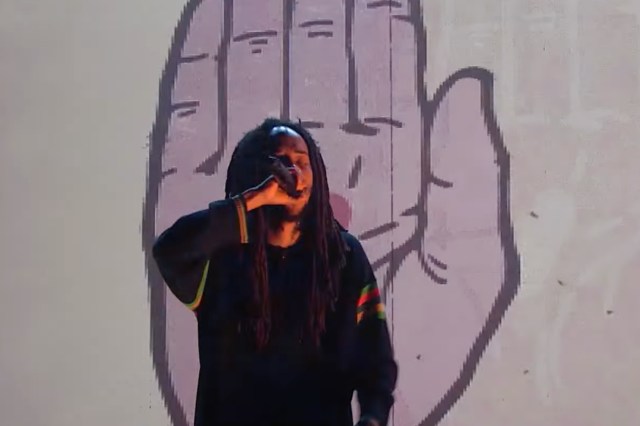 Earl Sweatshirt brought his unique lyrical stylings to The Tonight Show Monday with a performance of his song, “2010.”The cerebral track, which finds the 27-year-old reflecting on the beginnings of his career, was the first single from Earl’s latest album, Sick!, which was released earlier this month.