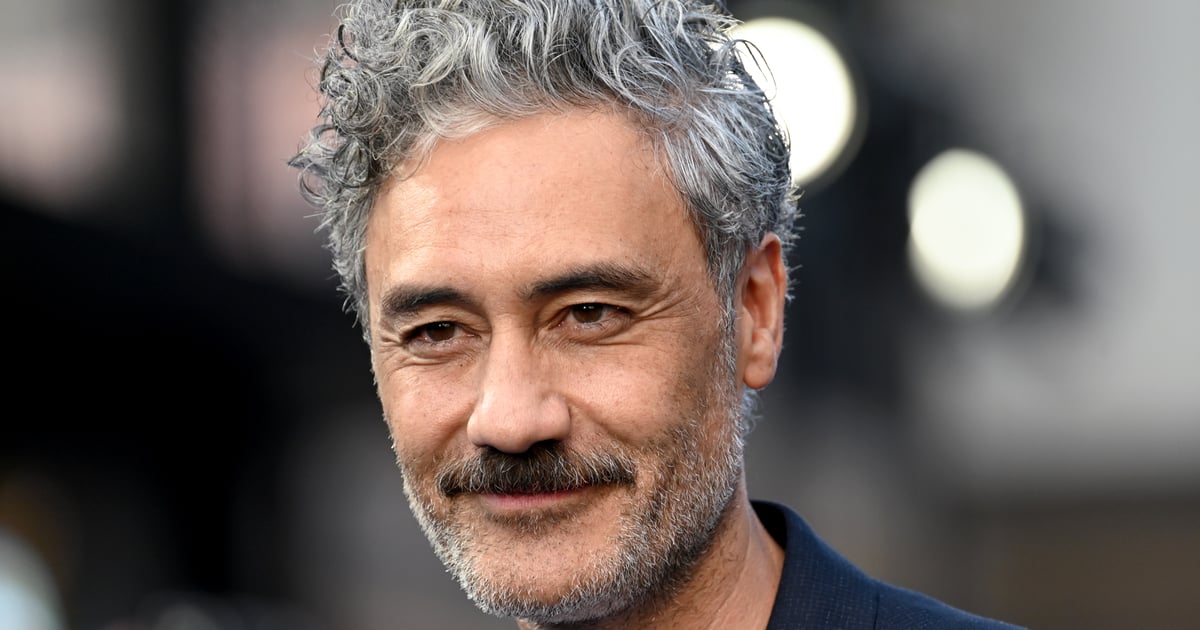 Filmmaker, director, and actor Taika Waititi has an incredibly successful career under his belt. At the start of his career, he earned an Oscar nomination for his live-action short film "Two Cars, One Night" and has only moved on to bigger projects since. Waititi is most known for his directing, having helmed films such as "Jojo Rabbit," "Thor: Ragnarok," and "Thor: Love and Thunder."