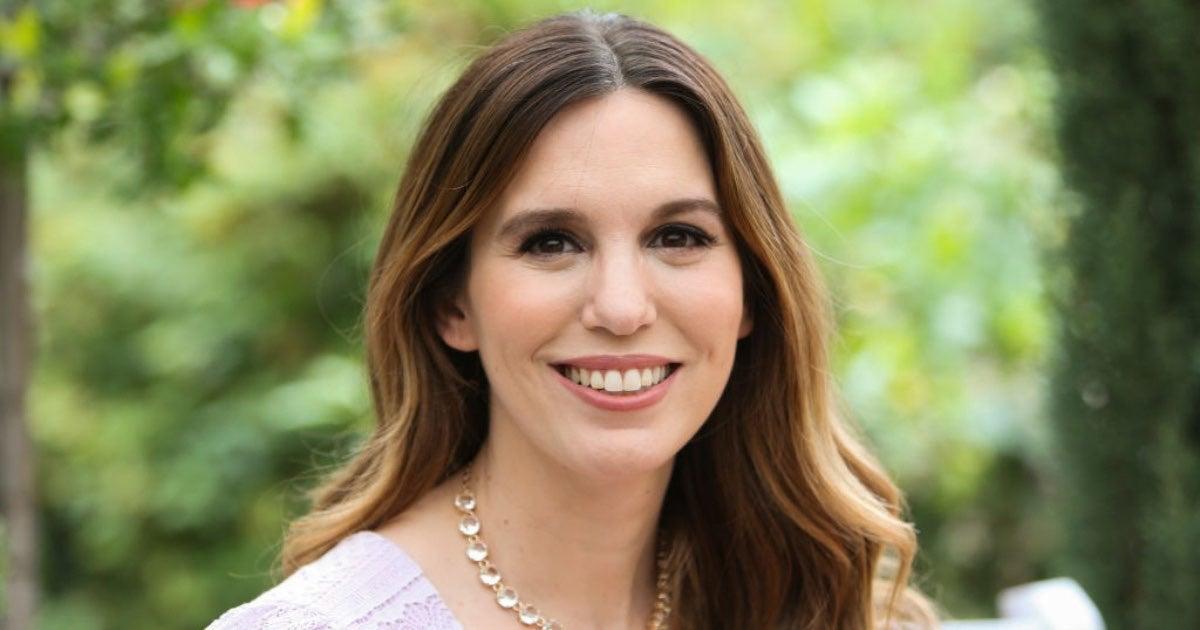 Christy Carlson Romano just spilled some major behind-the-scenes movie tea, revealing that she had an audition for the lead role in The Princess Diaries but producers of the Disney sitcom Even Stevens, on which she starred from 2000 to 2003 with Shia LaBeouf, made her miss the audition. In a video posted to her YouTube channel, the Disney Channel alum recalled the experience.