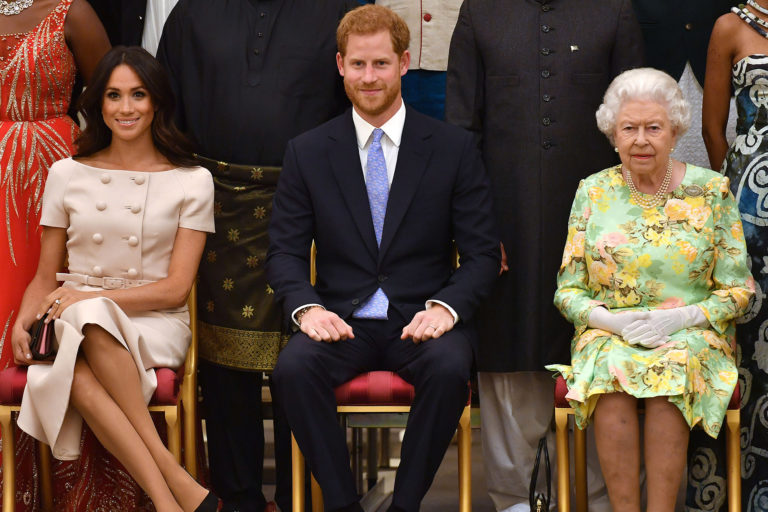 The most interesting couple at the moment is the ex-royal couple, Prince Harry and Meghan Markle. The famous couple recently announced that they want to live a more private life, financially independent and away from the Crown.