'Friends' Creator Apologizes For Lack Of Diversity With $4M Pledge 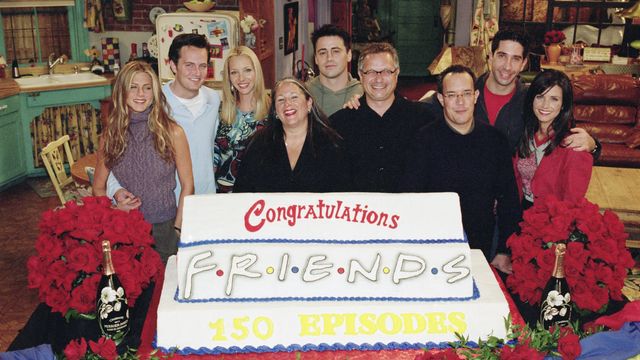 While “Friends” premiered to overnight success in 1994, the sitcom was also rightfully criticized for its glaring lack of diversity. Co-creator Marta Kauffman initially rejected what she deemed “difficult and frustrating” backlash, but has since felt so “embarrassed” that she pledged $4 million to Brandeis University, she told The Los Angeles Times in an interview Wednesday.