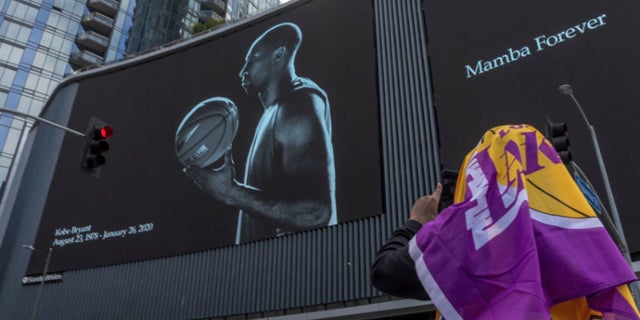 It has been nearly three months since the death of Kobe Bryant, his daughter Gianna, and seven others in a helicopter crash in Calabasas. Bryant's widow Vanessa filed a wrongful death lawsuit shortly before the star Lakers player was honored with a public memorial. Now the other families involved in the crash have launched their own wrongful death suits against the company.