Rob Lowe's son John celebrates 2 years of sobriety: 'I am more grateful than ever' 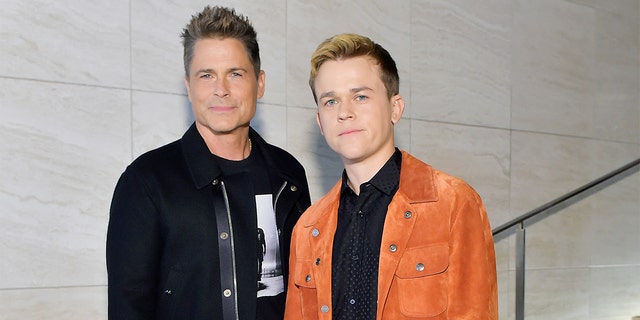 Rob Lowe's son John is celebrating two years of sobriety.The 25-year-old marked the major milestone on Wednesday, sharing a side-by-side image of himself. In one photo, John is seen drinking a bottle of wine with a caption that reads, "Life is short, blow it." The next picture is a graphic of his sobriety anniversary.