Daly, Party of 6! Meet All 4 of Carson and Siri’s Kids, Including Newborn Goldie 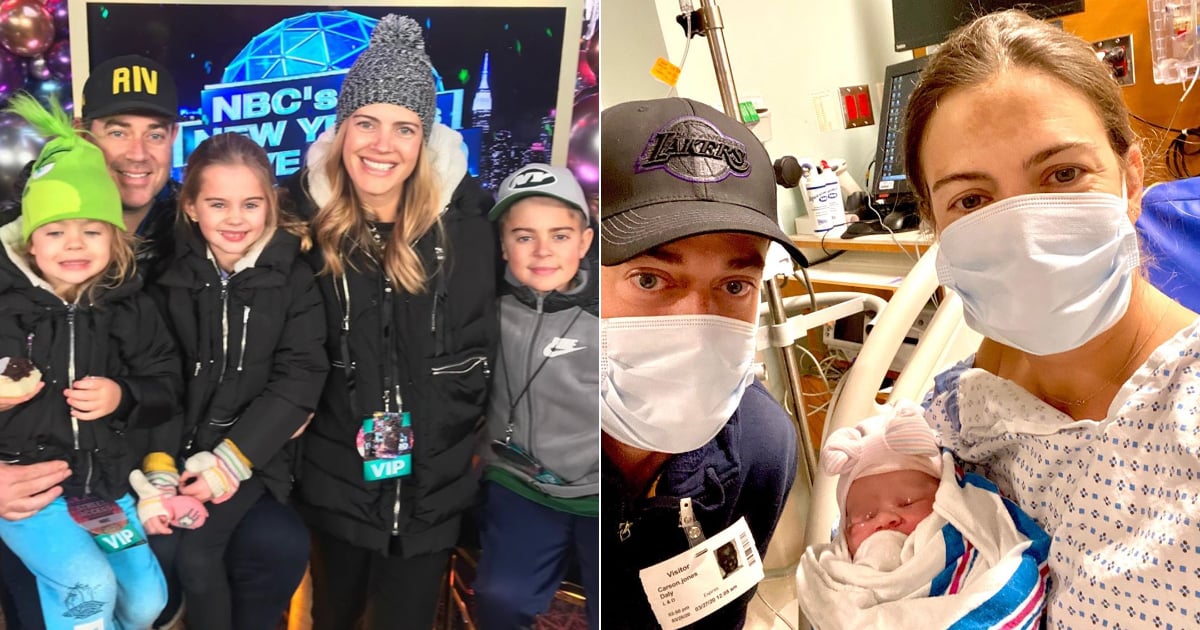 Talk show host Carson Daly is a dad to four adorable kids, adding his most recent to the brood in March with his wife Siri. The pair met on the set of Last Call With Carson Daly in 2002 and got engaged in 2013 after welcoming their first two children. They finally tied the knot in 2015, after welcoming a third child, and have since added a fourth little one to the party.