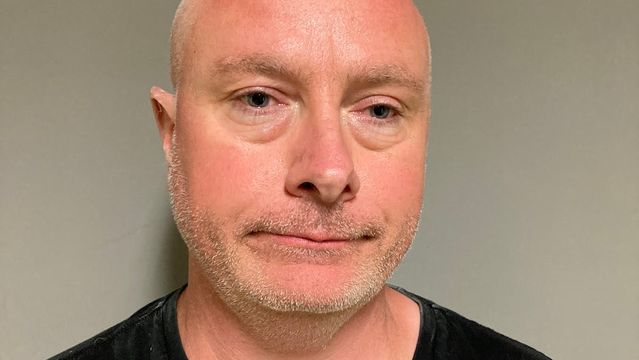 A Vermont sheriff is not stepping down after pleading not guilty to four charges including sexual assault, local investigative outlet VTDigger reported.Vermont State Police arrested Addison County Sheriff Peter Newton on Tuesday after investigating him in connection with a “domestic disturbance” at his Middlebury, Vermont, home in February, according to a Vermont State Police spokesman.