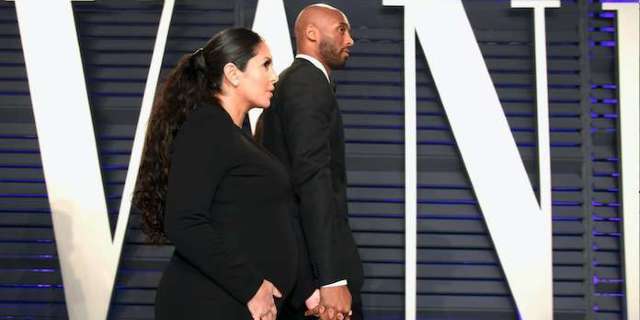 When Kobe Bryant, his daughter Gianna, and seven others died in a helicopter crash, the NBA icon's fans were stunned to learn that he and his wife, Vanessa, had actually planned for a situation like this. The couple had made an agreement in which they would "never fly on a helicopter together," per a source speaking with PEOPLE.