Meghan McCain Calls Out Andrew Cuomo For ‘Not Really Apologizing’ To Accusers: ‘He’s A Pig’ 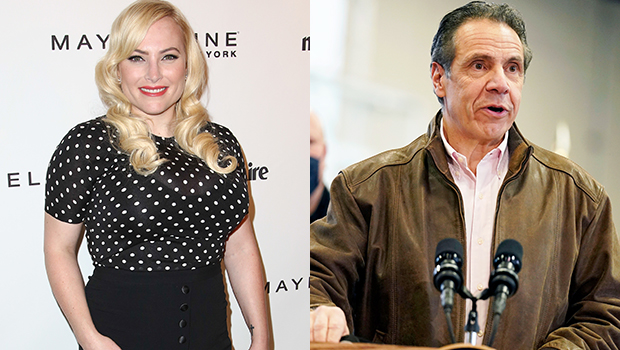 The ladies of The View aren’t buying Andrew Cuomo‘s excuses. After the New York governor, 63, apologized to the three women accusing him of sexual harassment, co-hosts including Meghan McCain called Cuomo out for claiming to not know that he made the young women “uncomfortable” with his inappropriate behavior. As Meghan put it, Cuomo looked like a “hostage” being forced to make an apology video.