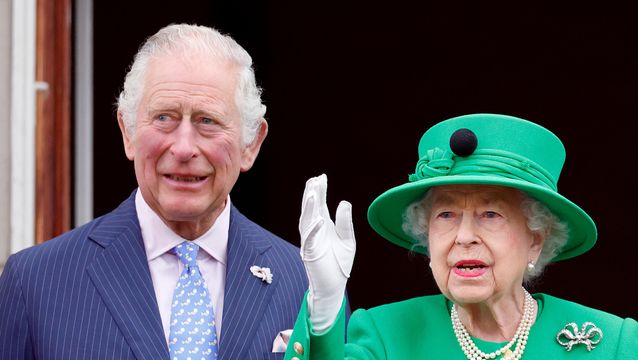 Senior Reporter, HuffPostQueen Elizabeth II made an appearance in Scotland on Monday to kick off Holyrood Week 2022, marking her first public outing since her Platinum Jubilee celebrations.The queen took part in an ancient ceremony at the Palace of Holyroodhouse in Edinburgh, where she was accompanied by her son Prince Edward and his wife, Sophie, the Countess of Wessex.