Kanye West Speaks out on Kobe Bryant's Death and Reveals Rare Photo Together: 'We Love You Brother' 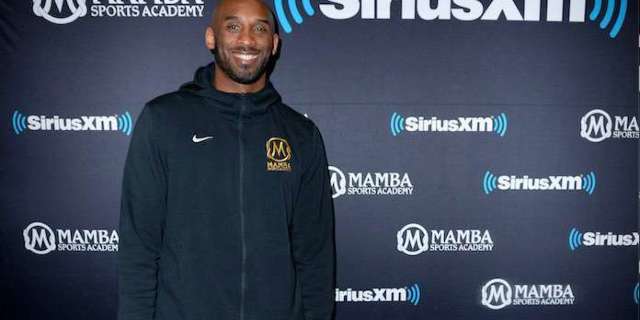 NBA fans around the world were heartbroken to hear that longtime Los Angeles Lakers star Kobe Bryant, his daughter Gianna, and seven others had passed away in a Sunday morning helicopter crash. Rapper Kanye West was particularly devastated, and responded to the news with a tribute on Twitter. He also revealed a rare photo of the Lakers star.