Larry the Cable Guy on how the current comedy landscape 'sucks': 'Grow a set and get over it' 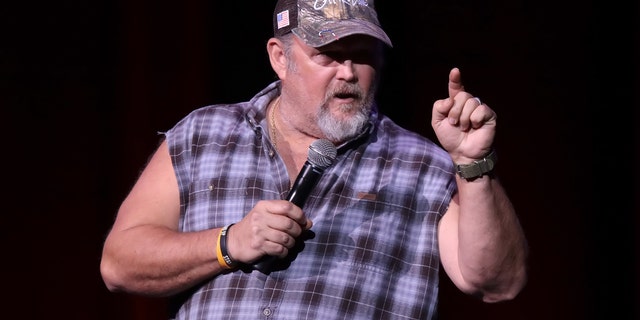 Larry the Cable Guy is sharing how he feels about the current comedy landscape.The 57-year-old appeared on "People Now" on Friday to promote his first solo stand-up comedy special in over a decade, titled "Remain Seated," and during the interview, he weighed in on the cancel culture comedians are now faced with.