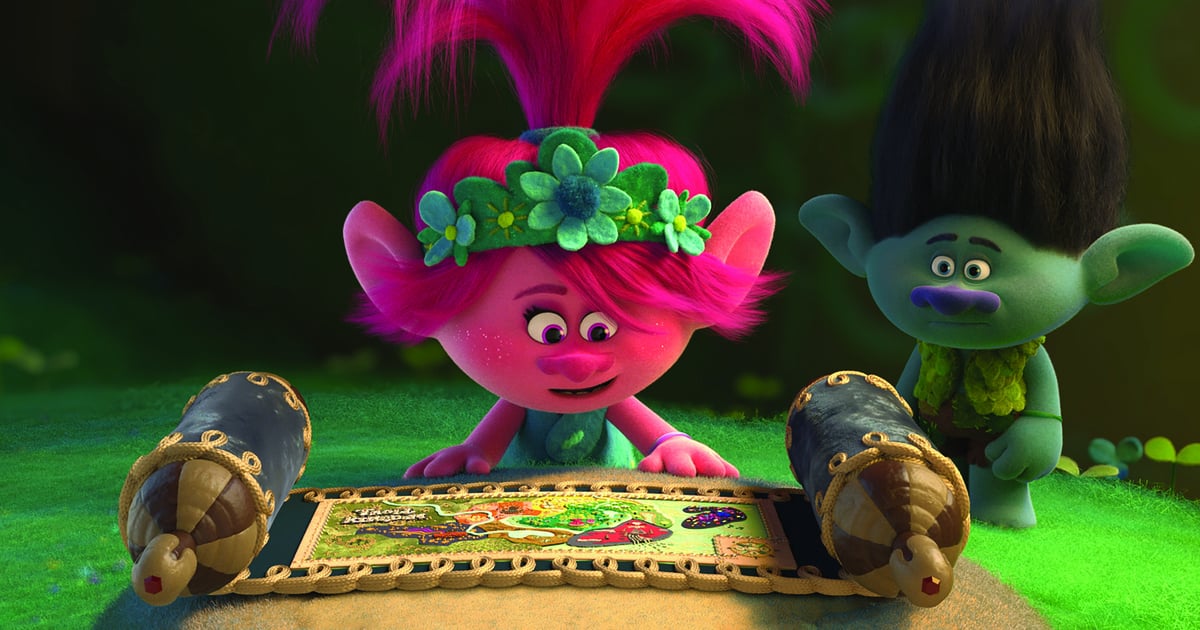 It looks like Trolls World Tour is the latest movie to have its theatrical release affected by the ongoing coronavirus outbreak. Unlike movies like Mulan and Fast 9 that have been pushed back significantly, Universal Pictures just announced the animated sequel will still be released on April 10 as intended, except on-demand instead.