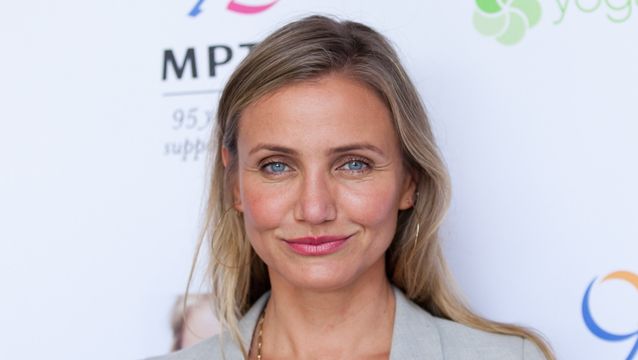 Senior Culture Reporter, HuffPostCameron Diaz is officially ending her retirement with plans to return to her chosen profession.The star of “Charlie’s Angels” and “My Best Friend’s Wedding” will appear opposite Jamie Foxx in the fittingly titled Netflix comedy “Back in Action.” The two actors have worked together twice before, in 1999’s “Any Given Sunday” and 2014’s “Annie.”