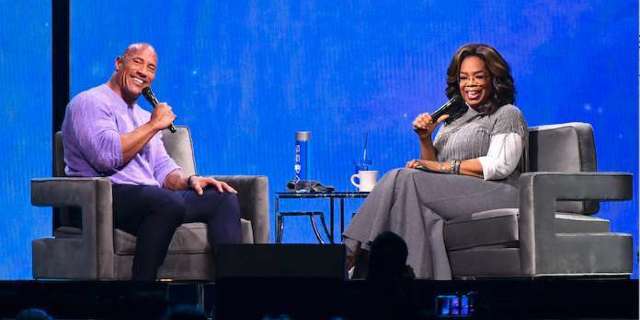 Losing a loved one is never easy, and Dwayne Johnson faced this fact recently when his father, Rocky Johnson, died. Days later, however, the wrestler formerly known as The Rock appears to be at peace. Johnson was asked about this during an interview with Oprah Winfrey, and he responded by revealing a profound revelation that he had the night his father died.