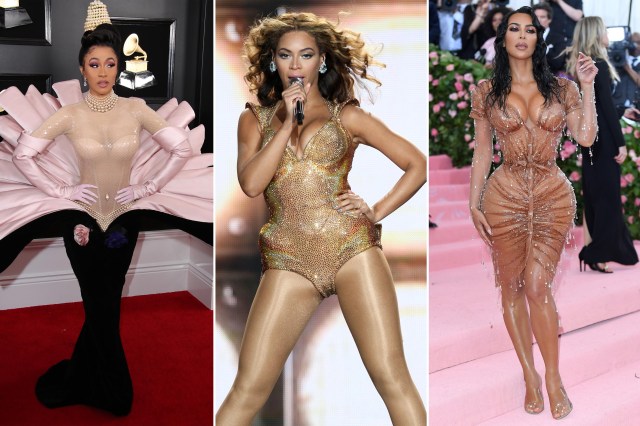 Iconic designer Thierry Mugler, known for his fantastical fashion creations that pushed the boundaries of couture and exemplified sex appeal, died on Sunday at the age of 73.A longtime celebrity favorite, the French creative launched his label in the early 1970s and dressed stars and supermodels including David Bowie, Ivana Trump, Grace Jones and Carla Bruni early in his career.