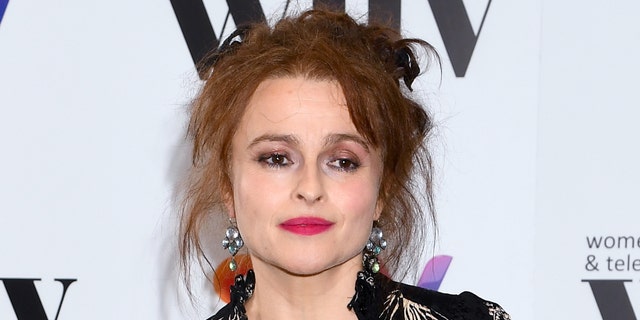 Netflix's hit series "The Crown," based off of Queen Elizabeth II's life, is being slammed for a controversial comment made by one its stars.According to the Daily Mail, the show's Princess Margaret, played by Helena Bonham Carter, has left citizens in the Scottish borders riled after the character joked about "inbreeding" in the country.