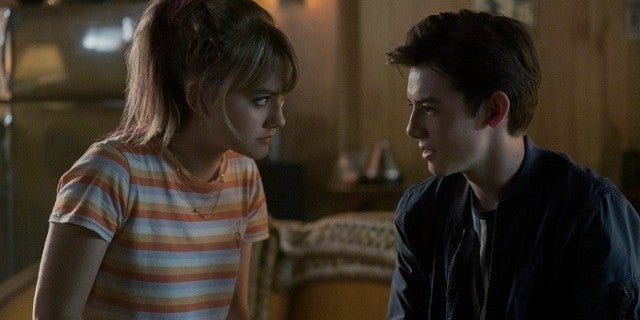 Actor Griffin Gluck had to plan his performances "as carefully as possible" for Netflix's hit series Locke & Key. Gluck played Gabe, a central member of the group in the series, which remains one of Netflix's top 10 shows a month after its release. In an exclusive interview with PopCulture.com, Gluck admitted that it was challenging knowing the whole story ahead of time.