Sean Astin's top 5 roles from 'Stranger Things' to 'The Goonies' 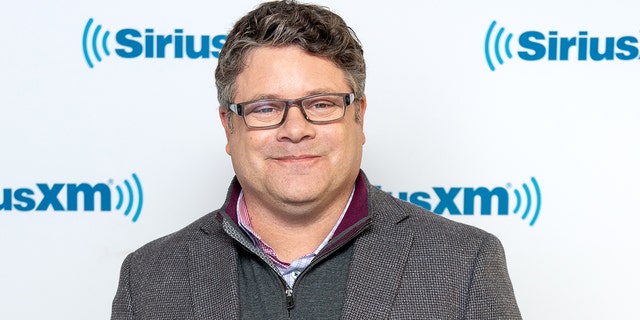 Very few actors have had as many beloved and iconic roles as Sean Astin.In just 48 years, the star has played memorable roles that are revered in the genres of science fiction, fantasy, sports and even comedy. There are countless stars in Hollywood with a major following, but almost none with as much mass appeal as the son of late actress Patty Duke.