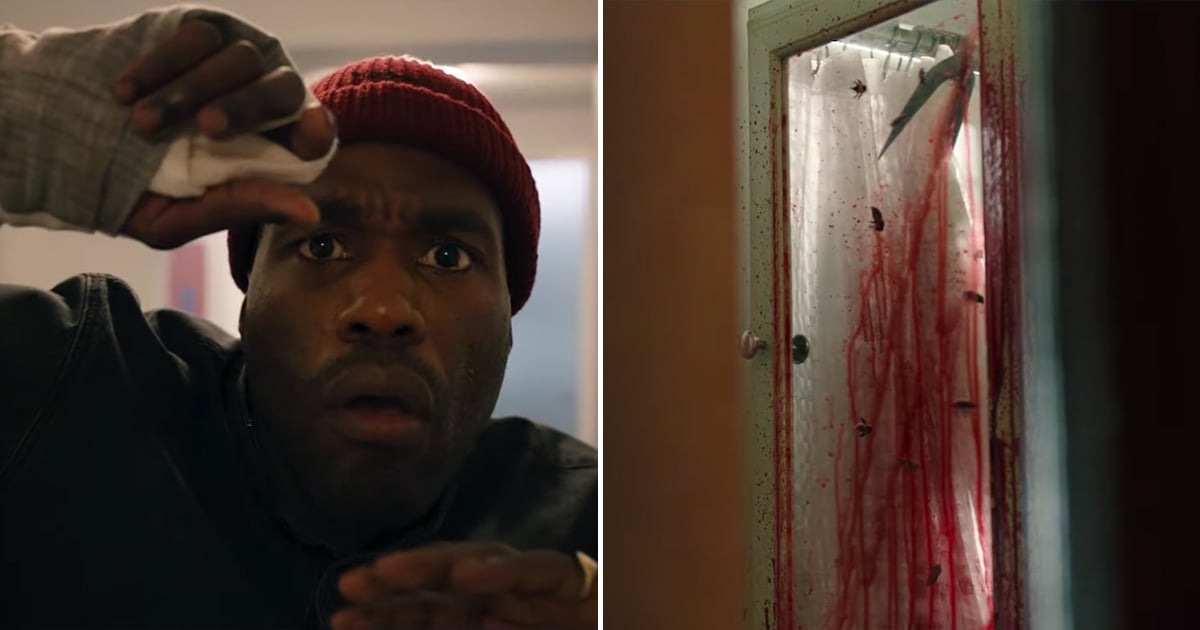 We know the bees are dying, but after watching the first trailer for Jordan Peele's Candyman, we're tempted to let nature run its course. Described as a "spiritual sequel" to the 1992 supernatural horror film of the same name, and based on characters created by Clive Barker, Candyman follows a hook-handed boogeyman who haunts a housing project in Chicago.