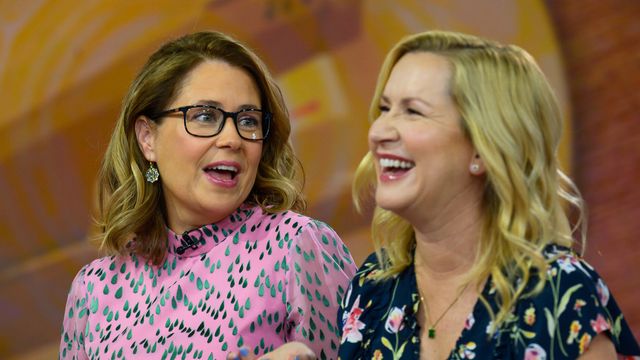 “The Office” cast had a nearly-deadly surprise while filming an episode directed by a famous TV criminal.Actors Jenna Fischer and Angela Kinsey, who co-starred on the hit NBC comedy series and have released a book about the show, wrote about how a stunt driver “swerved hard” and made the cast go “flying” inside of a bus, Mashable reported.