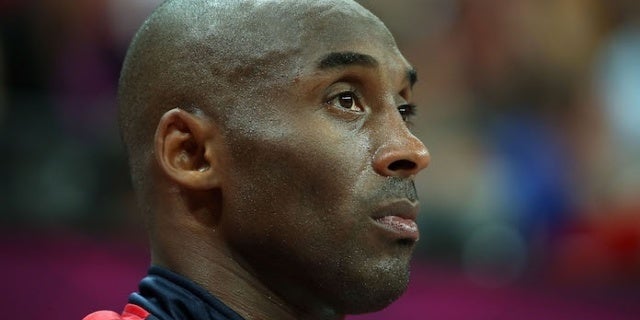 It has been a few days since the tragic helicopter crash that resulted in the deaths of all nine on board, including NBA legend Kobe Bryant, his daughter, Gianna Bryant, and the aircraft's pilot, Ara Zobayan. Following the incident, one of Zobayan's close friends has spoken out about the impact that the late pilot had.