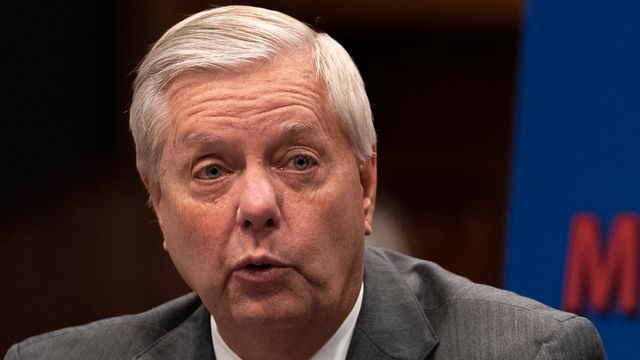 Reporter, HuffPostSen. Lindsey Graham (R-S.C.) was slammed as “spineless” on Wednesday for saying the 2024 Republican presidential nomination was Donald Trump’s “if he wants it,” hailed the former president as the real leader of the GOP and said he wouldn’t back Sen. Mitch McConnell’s (R-Ky.) return as Senate leader if McConnell didn’t make nice with Trump.