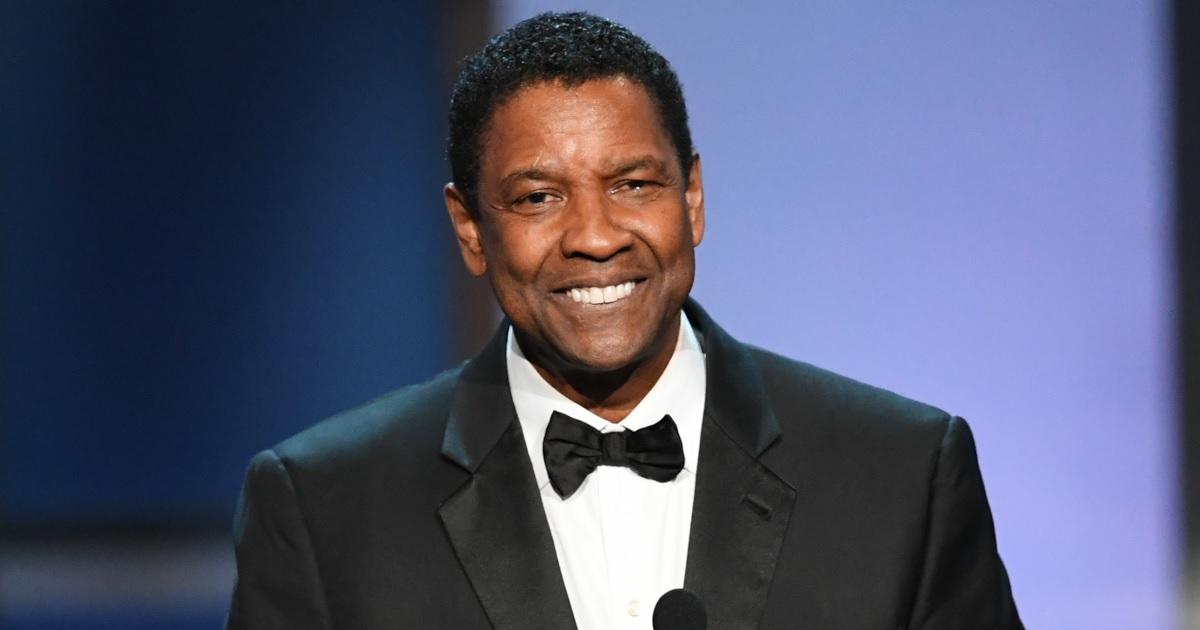 The number one movie on Netflix's Top 10 Movies in the U.S. chart is surprisingly not a Netflix original. The spot is held by the 2012 thriller Safe House, starring Denzel Washington and Ryan Reynolds. The film also holds the number two slot on Netlfix's overall top 10 charts, just behind the British series Sex Education, which had its third season released on Friday.