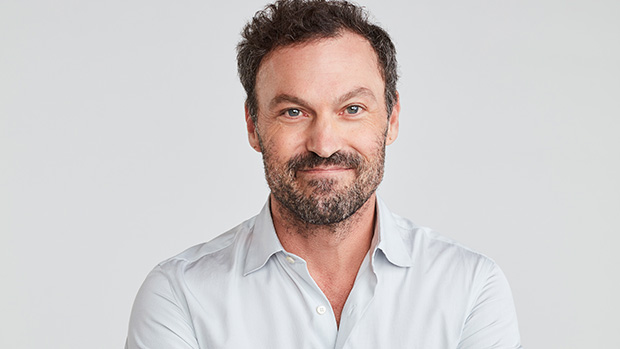 Brian Austin Green is best known for his acting career, but he’s also a major family man. The actor has four children from two different relationships. He met Vanessa Marcil on the set of Beverly Hills, 90210 in 1999 and they were engaged in July 2001. However, they split in 2003 before making it down the aisle.