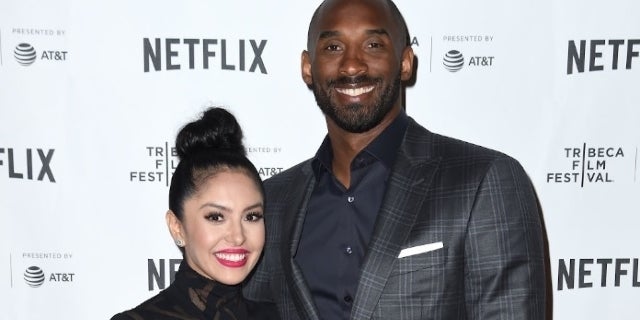 Los Angeles Lakers legend Kobe Bryant and wife Vanessa Bryant never flew in his helicopter together, but this was not a "fear-based" decision, according to a source. They felt it was for the best of their four daughters, Natalia, Gianna, Biank and Capri. On Sunday, Bryant and Gianna were among the nine victims of the fatal helicopter crash.