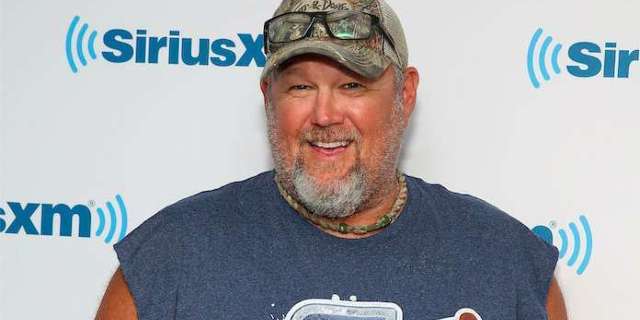 On April 7, Larry the Cable Guy released his first solo standup special in more than a decade. He had previously partnered with Jeff Foxworthy and Bill Engvall on shorter specials in recent years, but Larry the Cable Guy: Remain Seated puts him back in front of a crowd by himself. As it turns out, the process of setting up his special was fairly straightforward.