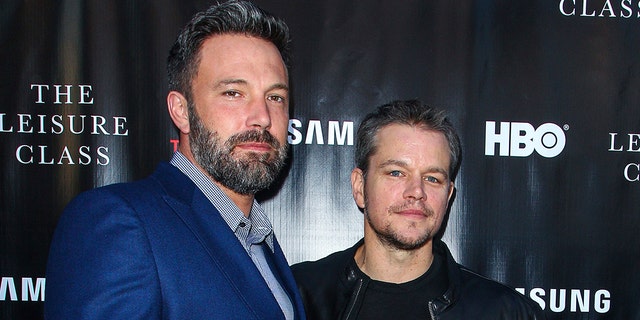 Ben Affleck has something to say about close pal Matt Damon’s Hollywood career.The actor, 47, who stars in the heartwarming hoops film “The Way Back,” appeared on Sirus XM’s “The Jess Cagle Show” on Tuesday and loosely took credit for Damon’s storied career given their early start as friends growing up in Cambridge, Mass.