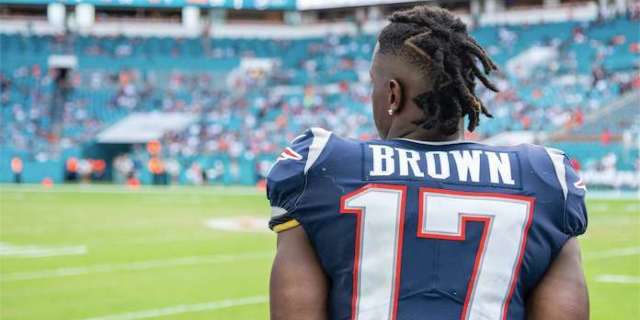 Friday morning, it was revealed that former New England Patriots wide receiver Antonio Brown was working out for the New Orleans Saints in hopes of signing with a Super Bowl contender. However, Brown was not alone on Friday. He was joined by various other receivers looking for an opportunity. He also brought what was described as his "entourage" to the workout.