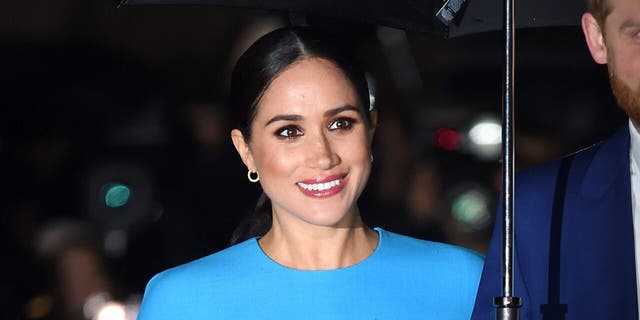 Meghan Markle isn’t letting anything stand in the way of her royal exit.On Thursday, it was reported that Markle and her husband Prince Harry had made good on rumors they were relocating to Los Angeles, Markle’s hometown, after a brief spell in Canada where they sought more privacy after a reported tumultuous time in the United Kingdom.