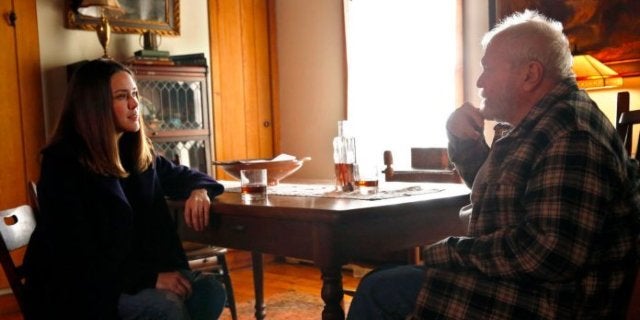 Megan Boone is mourning the loss of her Blacklist co-star Brian Dennehy. Dennehy, who starred as Dominic Wilkinson on the NBC crime thriller, died Wednesday night in Connecticut from natural causes, his daughter Elizabeth confirmed in a social media post Thursday. As hundreds of fans flocked to social media to pay their respects, Boone took to Instagram with her own emotional tribute.