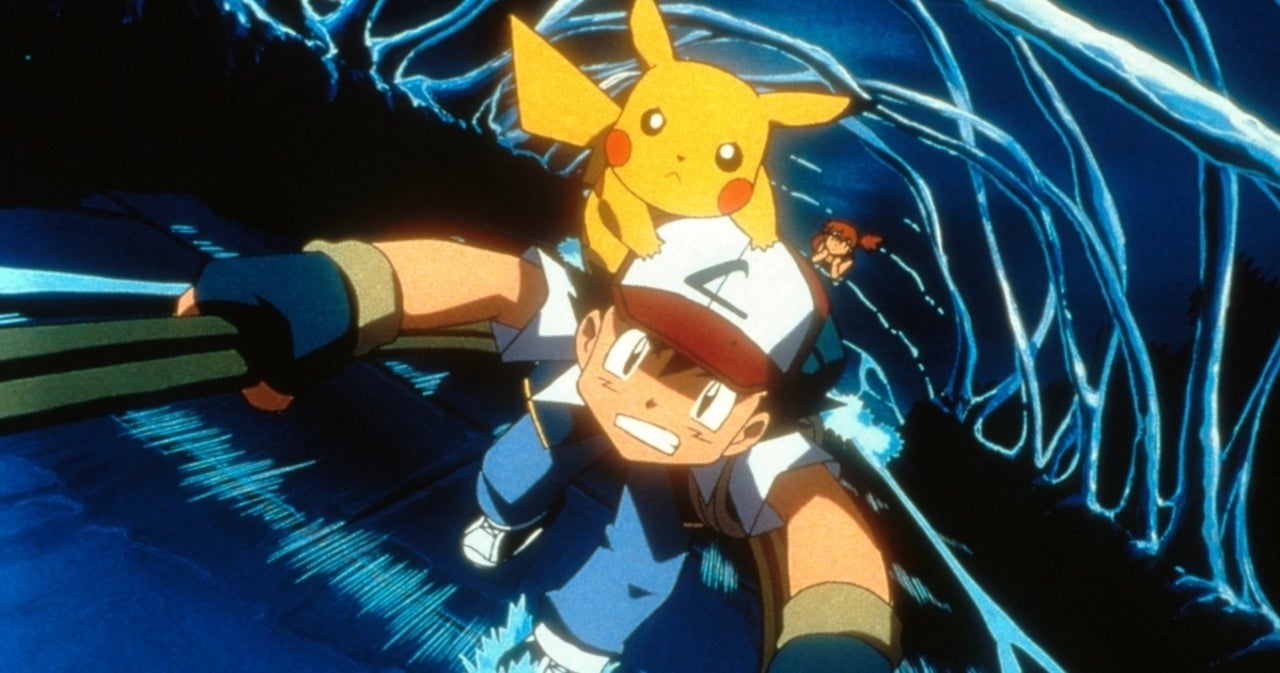 The Pokemon franchise is jumping to Netflix. A new live-action series based on the beloved video game series is in very early development at the streamer. Joe Henderson, who serves as co-showrunner and executive producer for Lucifer, is reportedly attached to the project. Netflix is already home to several animated Pokemon shows.