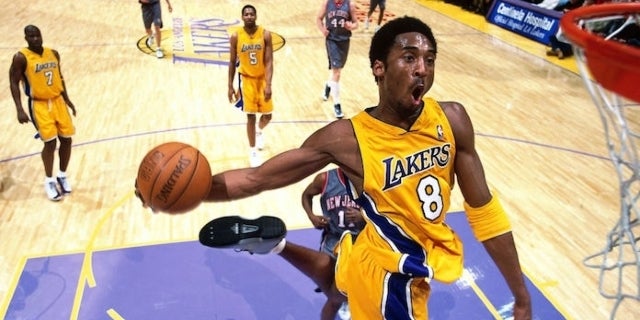 The sports community is reeling as NBA star Kobe Bryant was killed in a helicopter crash on Sunday morning. And one MSNBC reporter is taking a lot of heat from social media after what she said during her report about Bryant. A twitter user was able to catch the reporter accidentally using the n-word when talking about Bryant being on the Los Angeles Lakers.