What 'Blue Bloods' Star Tom Selleck Does When Season Ends 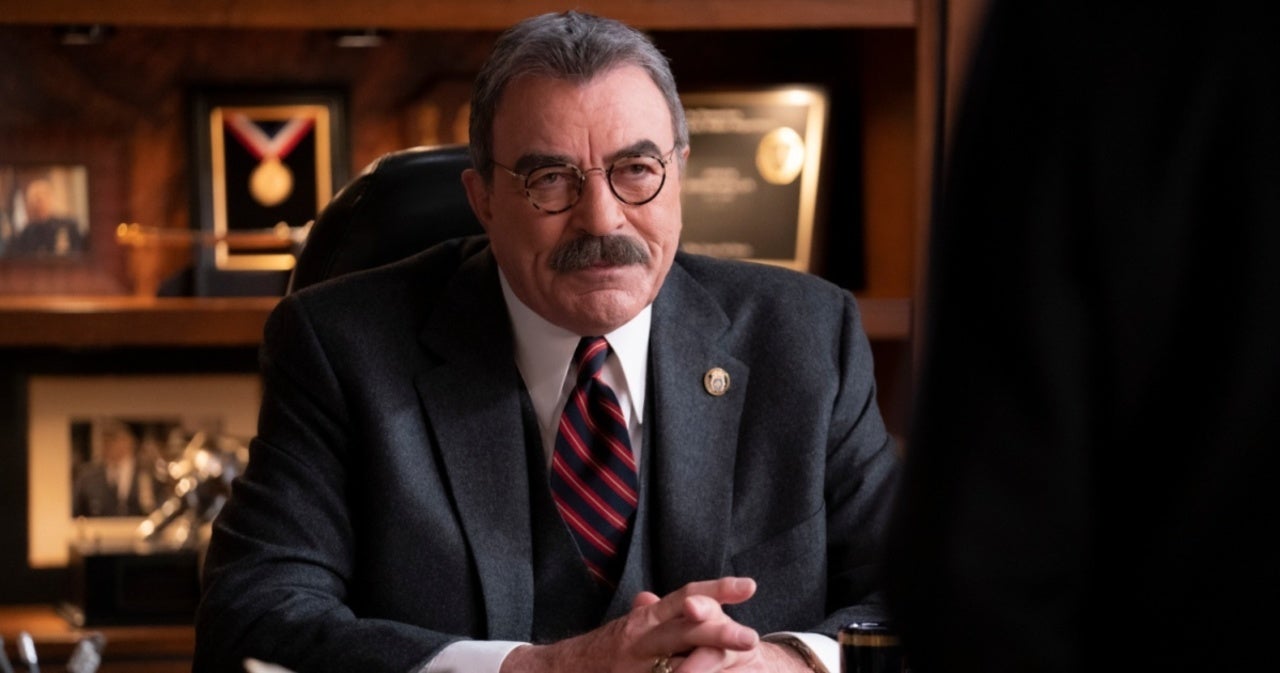 When Tom Selleck is not in New York filming new episodes of Blue Bloods, the living legend heads back to his ranch in Ventura, California. Selleck, 76, called the ranch his "retreat" from work in an interview last year. Selleck stars as Commissioner Frank Reagan on Blue Bloods, which wrapped up its 11th season on Friday night. The show will be back in the fall though.