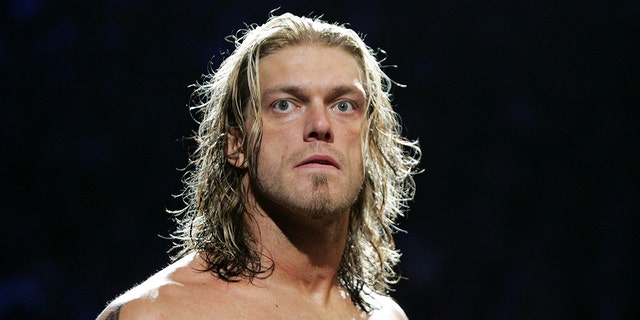 Former WWE Superstar Edge returned to the ring following a nine-year retirement at WWE’s Royal Rumble event on Sunday.The 11-time world champion made his triumphant return during the Royal Rumble match after suffering a life-threatening injury in 2011. Edge, affectionately known as "The Rated-R Superstar," entered at No. 21 to a boisterous reaction from the Houston, Texas crowd.