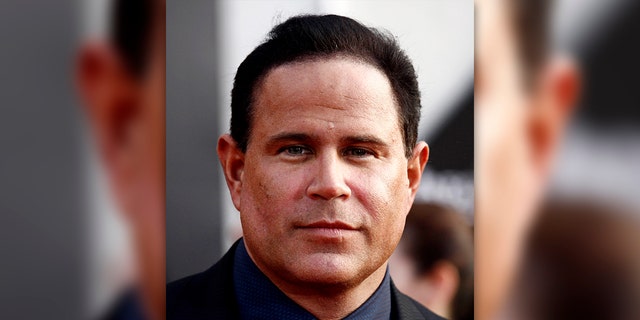 Get all the latest news on coronavirus and more delivered daily to your inbox. Sign up here.Federal agents on Wednesday arrested a Southern California man who allegedly claimed to have a cure for the coronavirus and was selling the fake antidote using Ervin “Magic” Johnson’s name as a ruse to lure investors.