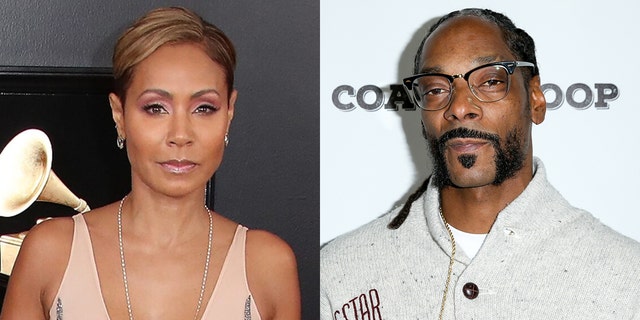 Jada Pinkett Smith is taking Snoop Dogg to task over comments he made about Gayle King following Kobe Bryant’s death.In a preview for an upcoming episode of her Facebook Watch series “Red Table Talk,” Smith asks the rapper to answer for derogatory comments he made about the CBS journalist when she brought up the NBA player’s previous allegations of sexual assault.