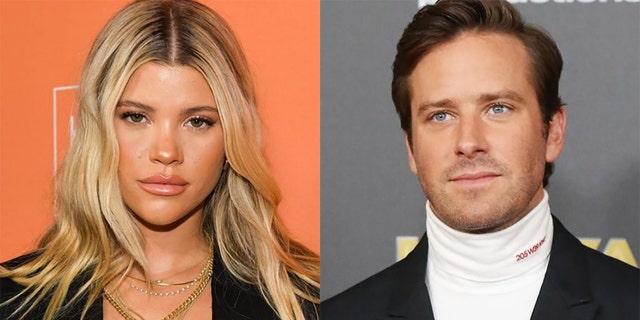 A bevy of actors and models are being slammed as "sellouts" on social media for promoting a music festival that took place in Saudi Arabia.Actors Armie Hammer, Wilmer Valderrama and Ryan Phillippe, as well as models Sofia Richie and Joan Smalls, were among some of the world's biggest stars who reportedly were offered up to eight figures to attend the MDL Beast music festival overseas.