Donations, Chants and Calls For Change: Celebrities React To The End of Roe 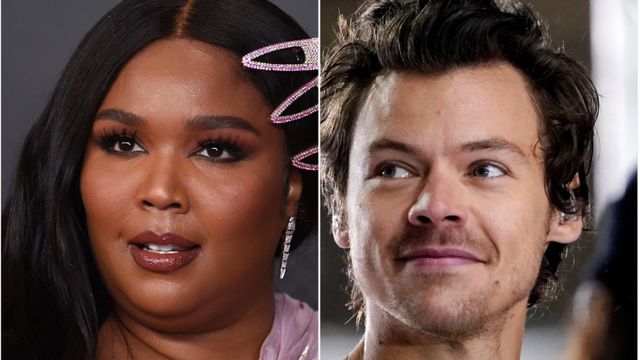 Musicians, athletes and other celebrities are using their platforms to respond to the U.S. Supreme Court’s overturning of Roe v. Wade and Casey v. Planned Parenthood on Friday.The conservative-heavy court’s decision has already triggered abortion bans in a number of states and has sparked protests across the country.